INFORMATION ABOUT DIVORCE IN VIRGINIA

The Commonwealth of Virginia has specific requirements before a couple can obtain a divorce, and for most, that includes a six- or twelve-month waiting period before court proceedings may even begin.  Because of this, people often inquire how they can become legally separated.  However, unlike many states, Virginia does not provide an option for legal separation.  Divorce is the only legal option.

The best option for reducing cost and strife associated with a divorce is to resolve issues using a separation agreement, also commonly called a marital settlement agreement.  A properly drafted settlement agreement would resolve all important issues in the divorce, including, but not limited to: 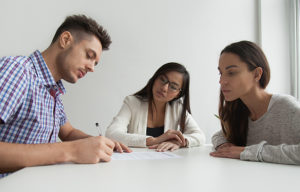 A separation agreement can be accomplished by “do it yourself” between spouses, using a mediator with or without attorney involvement, or with attorney involvement through negotiation. In any situation, it is important to have an attorney draft the final agreement.  The attorneys at Sparrow|Reed PLLC will help you avoid costly mistakes and pitfalls that might place you at a serious disadvantage or prolong the divorce process.

Grounds for divorce in Virginia

In Virginia, spouses seeking a divorce may file for either a fault or no-fault divorce.  In either case, the law requires that grounds are proven to the court, even when both parties wish to terminate the marriage.

A no-fault divorce allows spouses to file for divorce after a specific waiting period.  If spouses have minor children, the waiting period is twelve months.  If spouses do not have minor children, the waiting period is six months.  In either case, the spouses must live separate and apart during that period.  This does not mean that they have to physically live in separate households. It does mean that they do not live life and hold themselves out to the public as a married couple.  For example, they might have separate bank accounts, take separate vacations, tell others about the separation, and generally conduct their lives without including the other. 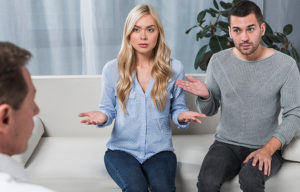 The necessary waiting period begins when at least one party has the intent to permanently separate.  This date is known as the “date of separation”.  The couple does not have to agree on this date, but it must be proven if they don’t.  Accordingly, it is best if one party communicates his or her intent in writing.  The separation date will determine property issues like how much of the retirement account will be divided, whether credit card debt is a marital or separate responsibility, and generally, whether any asset or liability belongs to both spouses or just one.

Parties can agree to terms in the divorce, such as custody and visitation, child support, spousal support and division of the parties’ assets and liabilities.  These terms are generally reduced to writing in a settlement agreement.  If the parties do not agree, then the court will decide the issues after hearing evidence during a trial.

With a no-fault divorce, it is also possible to have an uncontested divorce.  This is the best situation for most couples, as it is the least expensive and allows the parties to part civilly.  In order to obtain an uncontested divorce, the parties must sign a settlement agreement that resolves all issues related to custody and visitation, child support, spousal support and division of the parties’ assets and liabilities.  It is best if an attorney or mediator drafts such agreement in order to ensure the agreement can be enforced in the future.

A fault divorce can be granted when one spouse proves that the other was at fault because of misconduct that led to the break-up of the marriage.  When a divorce is based on fault, the waiting period discussed above does not apply; however, there may be other timelines imposed depending on the fault alleged.

There are four grounds for a fault-based divorce in Virginia:

While each ground sounds simple, it requires more than just blame.  Spousal misconduct must be proven to the court.  Fault-based divorce requires aggressive legal representation to both prove the ground, and to ensure your rights are protected. 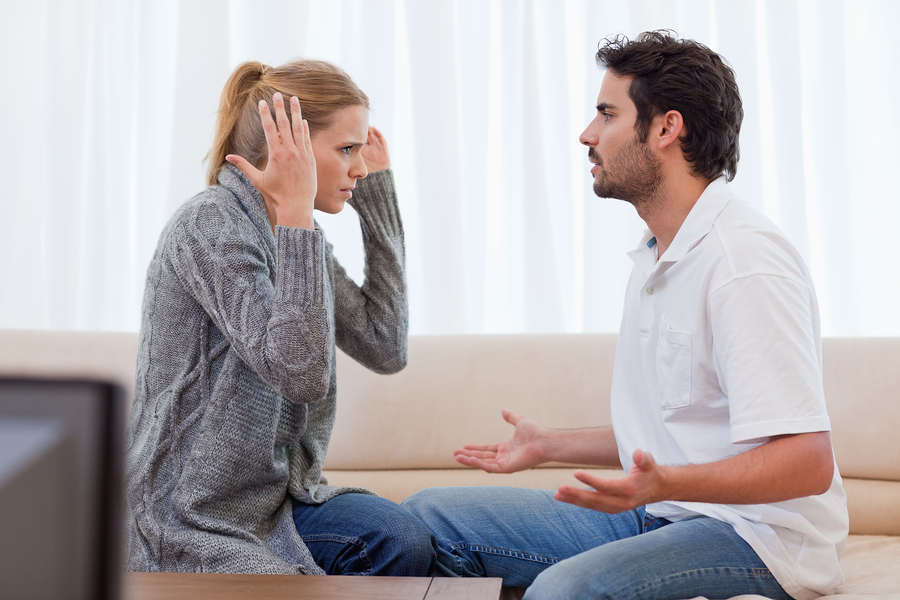 A person cannot contest another party’s desire to divorce.  If one party wants a divorce, the divorce will eventually happen.  However, a party might contest necessary elements for obtaining a divorce, such as the date of separation, the grounds for divorce, custody, support or how to distribute the assets.  If that happens and the parties fail to sign a settlement agreement, the court will decide after hearing the parties’ evidence introduced during a trial.  This is why effective legal representation is important.

A divorce trial may last anywhere from one to five days or more, depending on the complexity of the couple’s situation.  Some of those complexities often involve expert testimony regarding the following issues:

A legal annulment is not to be confused with a religious annulment.  A legal annulment means that the marriage is “voided” because it never legally existed, and is granted in a limited number of rare circumstances.  Some of those instances may include being under 18,  currently married, impregnated by another man or having impregnated another woman at the time of marriage.  No annulment would be allowed if it appears that the party applying for an annulment has cohabited with the partner after knowledge of the facts listed above.   Further, an annulment cannot be obtained if the parties remain married for two years or more.

Contact the knowledgeable and experienced attorneys at Sparrow|Reed PLLC who will educate you about the divorce process and the law, offer expert advice, represent your interests, and protect your future.  No divorce is easy, but our lawyers strive to bring your divorce to a cost effective and painless conclusion.

Serving clients with legal needs in the Counties of Arlington, Fairfax and Loudoun and the City of Alexandria.

The wisdom and experience that you're looking for to ensure your interests are protected. And the skills to get the job done. 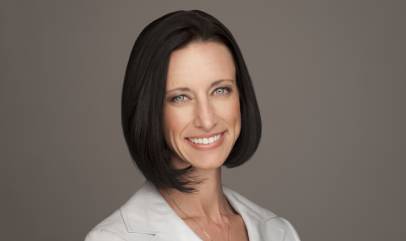